How Love can Lead you to Acceptance

Pride Month for many people in the LGBTQ+ community is a time to celebrate our identities, connect with others, and remember our vibrant history, and it is also a time for us to reflect and share our own stories. I hope that I can do just that; share my story as a queer person growing up in a conservative small town. My journey is by no means ‘unique’, through my life I have learned that love, more specifically unconditional love, whether that be familial, romantic, or emotional, can lead us to radical acceptance of each other.

Before I start, I want to preface this blog by sharing my identities. I write this as a cis-gendered, white, homosexual man sitting on stolen land from the First Nations and Native people of this country. I acknowledge my privilege in this and know I will not be able to relate to everyone because of that. I hope my story can show you how queer people can overcome hardships, learn from them, and create a better world for the future generations. I use the pronouns ‘he/him/his’ and identify with the gender/sexuality marker of queer.

When I was 14, I was running for student government in my high school. As your consummate overachiever, this was a very proud achievement for me. I will always remember that day: walking into school the morning of the elections with an energy pulsing through the hallways, a smile plastered on my face, and a skip in my step. All my friends made little signs with my face on them that they glued to popsicle sticks. As I entered the school and was starting to approach where my locker was, a friend of mine, Ray, politely turned me around and told me to go to the opposite side of the school. “Why?” I asked and she simply shook her head and told me to keep walking. I entered the Art Room on the opposite end of the school where a few of my other friends sat there in a state of anger and disbelief. “What’s wrong?” I asked, thinking today would be a happy day, “why’s everyone upset?” They never gave me a straight answer, just told me to sit and wait for first period. Little did I know they were protecting me. On my locker, my election poster that’s been hanging up for weeks, I saw the letters “F-A-G” written in big, bold, red marker. The whole school already saw it before I walked into school that day.

I won the election that day. But I felt as if my whole world collapsed.

I grew up in a small town in upstate New York in the middle of the Catskill Mountains. A town where everybody knew everybody, and knew everyone’s business. It’s very white and very conservative. There’s one traffic light. The nearest shopping mall is an hour away. My family has resided in the area for generations and my mother was raised as a devout Jehovah’s Witness. She raised my brothers and I with those values, ensuring we have bible study with our grandfather once a week, we never stood for the Pledge of Allegiance, and forget about celebrating Halloween.

I knew my growing up was different from other kids. I also was always a more feminine boy growing up. I played with Barbies and teased all their hair so it looked bigger. I used to wear my mom’s heels around and put a long t-shirt on, thinking it was the most elegant gown in the world. I would always prefer a shopping trip over a fishing trip. Even though my behavior wasn’t in the ‘norm’ for a little boy, my parents never once tried to change me. They never forced me to play with G.I. Joe’s or go on that fishing trip, they accepted me as myself. Needless to say, growing up was very confusing. I was a queer kid in a seemingly conservative family and an ignorant small town, yet I was shown love, unconditionally.

Everything around me was telling me how different I was, except for the people that mattered the most; my family.

The Greatest Love of All

Now let’s fast forward a bit. I’m now 16, a Junior and starting to plan how I am going to move away from my hometown. I’m working a part-time job, doing well in school, and involved in every club you can think of. I was still unsure of my sexuality, I knew there was attraction to the same sex, and there wasn’t no attraction to the opposite. I knew that being gay was not an option if I wanted to survive the next year. I started hanging out with a girl and we soon started dating. Some may say that I had a ‘beard’ (a term used for a woman who a gay man dates to hide the fact that they’re gay), but at the time, I truly did love her, and enjoyed my time with her.

Around that same time, my older brother invited me to his college to go see a concert. We had a great weekend and before I left to go home, he sat me down and told me that he was gay. I was accepting and loving of him, thanking him for how open he was. He soon told the rest of our family, who were also rather accepting and loving, despite the years of being told that queerness is a sin. I was so in awe of his bravery and love for himself. In all truth, I envied him for it and wished that I had the courage to do the same. But, I was dating someone of the opposite sex, and while I may have been truly happy in this relationship at the time, I also know that I was in this relationship to survive and find some sort of acceptance in our small town.

She and I dated for almost 3 years. As I entered college, I was suddenly surrounded by open-minded people and new friends who were battling the same things. Curiosity was obviously a part of this experience, but I was loyal to my relationship, in a physical sense. Once I was in college, I started living a secret life; online. I started to play online games that would connect me with people from all over the world, both gay and straight. I wrapped myself in this virtual world for a long time, making connections with people behind a screen. I was so afraid to be myself and express my true self in person that I felt the need to create an alter ego, another self that was confident, handsome, and charming. Little did I know that person was in me all along.

Being a Part of a Community

We broke up mutually, as we were both at different colleges, hours from each other and found it difficult to maintain a healthy relationship. Maybe a year later, I started to physically experiment with men that I met online through dating apps. I still found myself gravitating to this online persona I created to talk to people; it gave me confidence and power in a time when I felt powerless. I allowed myself to have sexual experiences with the same sex, and felt confident and sexy in my own skin, maybe for the first time in my life. I have always been a chubby guy and have always felt pressure to have six-pack abs and rippling muscles, but for once, people were accepting my body and telling me it was beautiful. But, I didn’t share this with anyone. I would tell myself that it was nobody else’s business. It’s almost as if I refused to accept my sexuality. I remember my family and friends literally forcing the words “I’m Gay!” out of my mouth, because I was stubborn and wanted to figure out my sexuality myself. Little did I know I was refusing a whole lot of love and acceptance.

Later that same year, I would go to visit my brother and his now husband. They took me out to gay clubs, drag shows, and were able to teach me about gay culture. I fell in love. I found a missing piece of myself. I always loved being a part of a community and feeling accepted, but the queer community accepted me in a way that was foreign to me; with no questions asked and open arms. This one experience changed my whole perspective and allowed me to be truly comfortable in my own skin. I was able to be the chubby, smart, sassy, talkative, overachiever that I am and nobody could say anything about it. Now, I’m not saying that there aren’t issues within the queer community itself, but I was able to find my tribe. From that point on, I made a point to be a part of the community and contribute in any way I can. I have volunteered for LGBTQ+ non-profits, joined social sports teams, and am a part of the Gay Men’s Chorus in my city.

Throughout my life, I have received love and acceptance from so many corners. My parents loved me running around in high heels despite our strict religion. My friends in high school loved me despite the names other people called me. My brother loved me as I was figuring out who I was, taking me by the hand and guiding me to the queer community, that showed me love regardless of the ways I fit in or not. I struggled to love myself that entire time. I would keep love at an arm’s length so that I can make an excuse not to love the person in the mirror. But now, I can safely say all of these sources of love have allowed me to love myself, love my story, and spread love to the world we live in.

Thank you for reading my story. I hope that at least some small part resonates with you. Just know, regardless of what barriers you have to overcome, love will guide you. Focus on the people, things, places that you love the most, and that will help you to find love in yourself. 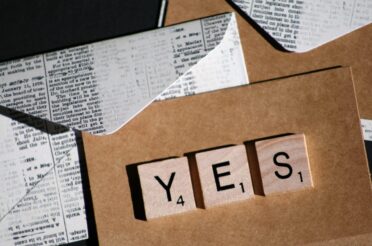 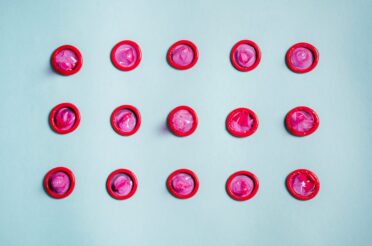 Comprehensive Sex Education and the Christian Parent It’s safe to say that most of you... Read More 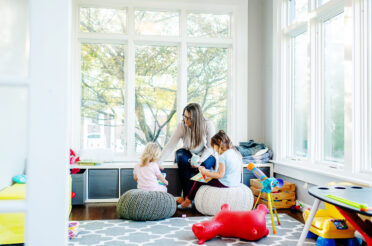 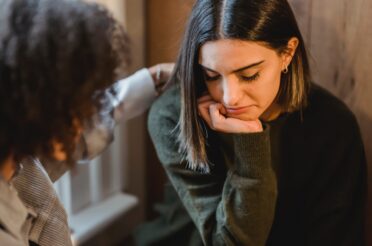 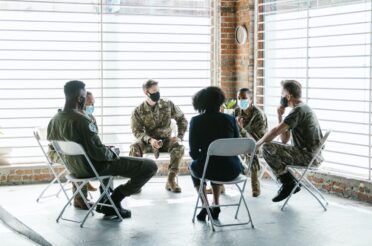 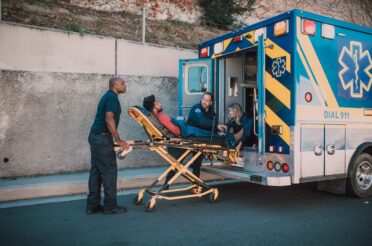 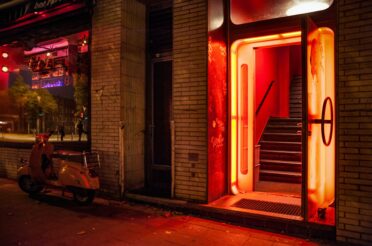 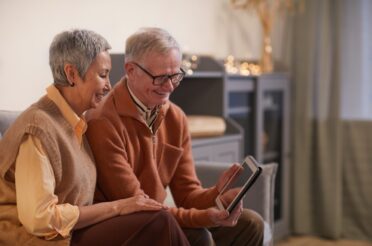