How to Heal from Sexual Trauma

Sexual trauma is so much more common than most of the world believes. Sure, we hear about the #metoo movement, “date-rape,” and high-profile media stories, but what about individuals that never come forward. Those who may not even know what has happened to them.

Every day I speak with individuals, both professionally in practice and personally among friends, who have been directly affected by some form of sexual trauma. In all honesty, I am no exception. My passion for serving those surviving these traumas comes from a place of personal experience. I have suffered, persevered, and overcame very similar, if not the same, difficulties many of you are currently experiencing. I see you; I hear you; I know what that place feels like. Take comfort in the knowledge that freedom from your trauma can be achieved.

What does sexual trauma look like? Such a broad question and one that everyone will answer differently depending on their personal experience. I can’t answer for you, but I can tell you what it looks like for me.

Sexual trauma does not discriminate. Men, women, children, adults, poor, wealthy, it doesn’t matter. It still happens. My sexual trauma began at a young age, and I remember very little from that time-which is normal. Memory blocking or repressed memories are totally normal responses to a traumatic event. Just because it’s normal to block memories, doesn’t mean it’s not terrifying or, at the very least, incredibly frustrating, though, right? Where there would have been memories with friends, family, or school, there is this impenetrable black wall or a series of blurry, questionable images. Afterward, symptoms of anxiety and other disorders began to manifest and interfere with how I was functioning in my daily life.

I went on to college, and it happened again. I became part of the 1 in 5 statistic of females who experienced sexual assault in college. Honestly, it happened more than once. I gave up. I suffered nightmares, a decline in performance in school and relationships, and developed a general distrust of others and a very cynical attitude toward the world. I rejected any attempts to help, and I never came forward. Yep, I never told a soul. I had the same thoughts many of you have had. “Who would believe me? I deserved it, right? If I had just done something differently, it would have never happened. Why am I such an idiot?” It’s so common to blame ourselves for the awful actions of others. I did for a very, very long time until I finally realized (through my own therapy) that I couldn’t take responsibility for that person’s crime. It is not your fault.

How is sexual trauma affecting you now?

Surviving sexual trauma may be causing multiple difficulties in your life today. Two of the most common questions I’ve received in sessions from clients are how they can emotionally connect to their partners and why they cannot enjoy sex. Trust me, I’ve been there.

Sex may feel like a chore or something to rush through and get it over with. The inability to be present during sex and emotionally connect with your partner can further reinforce those infuriating negative beliefs about yourself. Feelings of being less than or worthless are common following sexual trauma, as well as aversions to physical touch or initiation of sexual acts. It’s difficult to explain and definitely not the same for everyone. Still, I can tell you from personal experience, it has felt like a mental wall blocking my ability to desire intimacy when the opportunity presents itself. This can have distancing effects on a relationship and is likely further damaging self-esteem and confidence.

Tools that can help- Talking about it

First, it’s ok to talk about it. I didn’t start my journey toward healing until I confided in someone. It just happened to be my therapist at the time because, as I mentioned previously, I trusted basically no one. The simple act of talking about it lifted an enormous burden from my life. I had spoken about it, and nothing terrible happened. This person didn’t know me, but they saw me. It’s absolutely amazing what sharing your story in a safe place can do for your confidence moving forward.

Tools that can help- Journaling

Journaling happens to be one of the most cathartic exercises I’ve utilized as a client and clinician. As a result, I incorporate some form of journaling in the majority of sessions I have now. Journaling can be as simple or complex as you want it to be. Bullet journaling is something I love to use with clients who have little time to sit and write an entire narrative. I’ve witnessed it bring about beautiful changes. Others are more comfortable writing their thoughts as they would write a book, and it’s so powerful to discover what you find yourself putting into words.

Tolls that can help- EMDR

Probably one of the most common therapeutic techniques I incorporate into sessions is EMDR therapy. EMDR, (eye movement desensitization and reprocessing therapy) is an evidence-based trauma therapy that targets specific traumatic memories and the negative core beliefs associated with each. Having been both on the receiving and providing side of EMDR therapy, I have only positive things to say. More information about EMDR can be found here.

We understand your pain and have helped others with similar pain. You do not have to be alone in this. Targeting and processing these traumatic experiences can liberate your mind and body from unhealthy reactions, behaviors, and thoughts. I’ve witnessed so many individuals embark on this journey of healing and find their freedom. You are deserving of peace and we want to support you in finding it!

If you are struggling in creating meaningful connections, one of our team members would love to assist you on that journey. 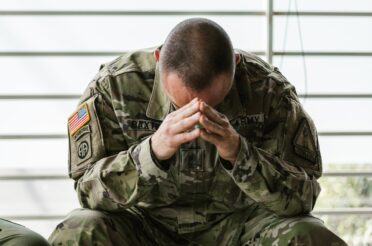 3 Techniques to Help Cope with Trauma Flashbacks Trauma has such a wide variety of... Read More 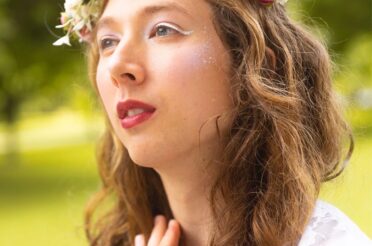 Out of the Closet, into a Room by Jody Galadriel Friend  I grew up in... Read More 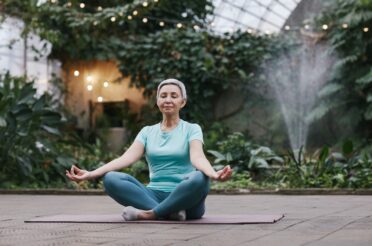 What is Mindfulness? To put it simply, mindfulness is paying attention to what’s happening in... Read More 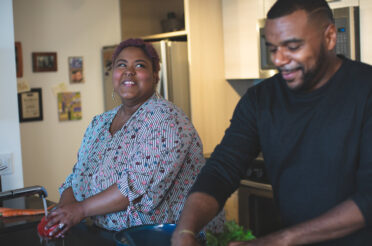 Fall in Love with Date Nights As I think about my first date I travel... Read More 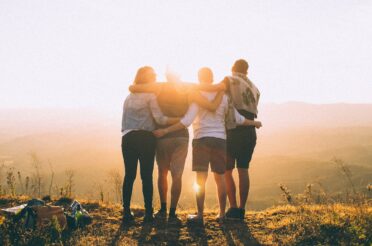 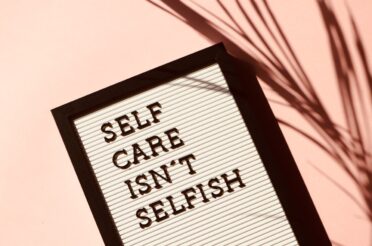 Self Care I am the person in the friend group that wants to make sure... Read More 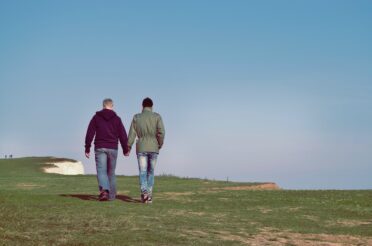 How Love can Lead you to Acceptance Pride Month for many people in the LGBTQ+... Read More 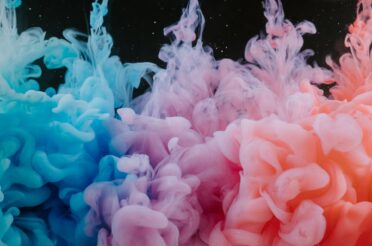 Intersex: Let’s Talk About the “I” in LGBTQIA+ Intersex is one of the less-frequently discussed... Read More